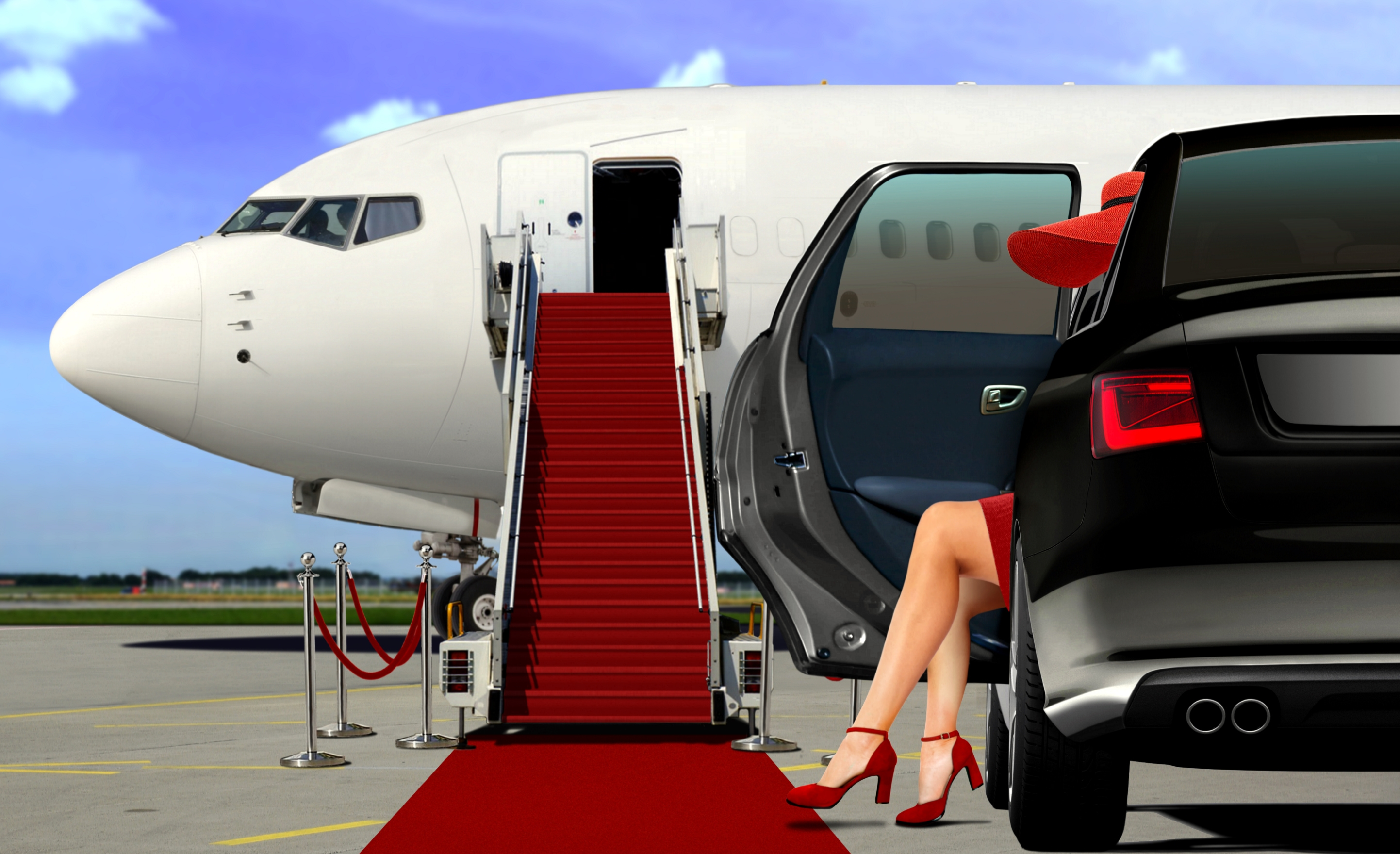 Will the Real Millionaires Please Stand Up?

I want you to picture the life of a woman with $1,000,000 in her bank account. Where does she live? What car does she drive? How does she dress? What sort of job does she have?

When I was in my early 20s, I used to think that anyone with a million dollars had it made. I used to run through some of the most beautiful and established neighbourhoods in Winnipeg, Manitoba where I lived for 12 years. I’d admire the two-story homes, and see the occasional BMW or Mercedes in the driveway. Sometimes I’d see a couple leaving for work in the morning – both dressed in designer outfits. I’d think to myself “Surely these people have a million bucks in their bank account. Probably $5 million!”

As years have gone by, I’ve realised a lot of things. The biggest of which is that I couldn’t have been further from the truth.

First of all, while having a million dollars in savings or investments is a sizeable amount, it isn’t nearly as impressive as it used to be. In fact, I know for certain that if we are to rely on this amount to support us during some thirty years in retirement, we are looking at a very modest lifestyle.

Second, the average millionaire looks nothing like I had pictured or advertisements had me believe. They are not vacationing in Monaco, or driving a Porsche or cruising on a yacht. In fact, more often than not, they are very unassuming. Yes, there’s a good chance your neighbour is a millionaire and then some.

So what does a millionaire typically look like? And how did they become one?

Many years in the financial industry and hundreds of candid conversations with friends and clients about their money has given me some valuable insight that I wanted to share with you.

Working for a company can be less stressful, especially if you have a guaranteed income and a company pension plan. However, upward mobility and therefore salaries tends to be capped. Working for one’s self is riskier, but can also provide the opportunity to generate better income.

Millionaires have had many years to make the magic of compounding interest work for them and it isn’t until they’re in their 60s or 70s that their wealth has snowballed.

They live in a modest home, because they understand that a big home comes with big expenses and it’s likely to hurt their ability to become rich rather than help. They typically drive a Toyota or Ford car that they keep until it’s on its last legs. They’re not impressed with aspirational labels. And they love bargains.

Whether retired or not, they do not borrow and leverage their way to a fancy lifestyle. They pay off their credit cards in full each month. They paid cash for their car. They also paid cash for their home or at the very least put down a sizeable amount (60-70%) for a downpayment. So the next time you see someone driving a fancy car or who has a collection of 20 designer handbags you need to ask yourself how those were funded and whether it was at the expense of saving for their (and their family’s) future.

Millionaires have always been disciplined savers and investors

They have a habit of spending less then they earn and investing the rest. That includes having a portfolio of stocks that tend to generate better returns than most asset classes over the long-term. They also understand that time is valuable and started young to take advantage of the power of compounding interest.

Millionaires don’t care to impress others

They are very secure and surround themselves with partners, family and friends who are authentic and similar minded. They understand that pleasing those whose opinion they don’t care about is neither worth their time or energy.

When I was younger, I had a very different view of what a millionaire looked like. I made conclusions based on what I saw externally. With time I learned that the real millionaires are where they are because they’ve applied discipline. And they’re motivated by an internal purpose – to achieve security, and to give back to family, friends and society. 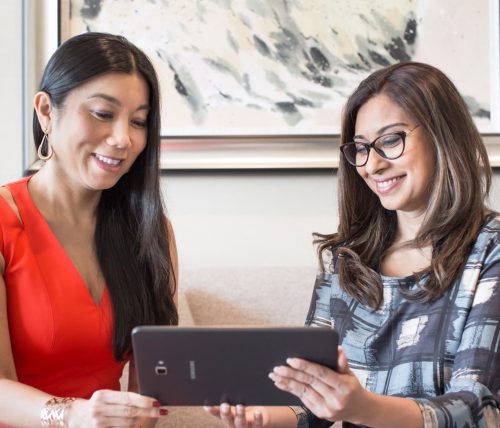 Are you ready to receive wealth & wisdom?

Sign up for our newsletter 'STRICTLY MONEY', plus kick things off right with our 3-day financial bootcamp.
It's FREE and delivered straight to your inbox!