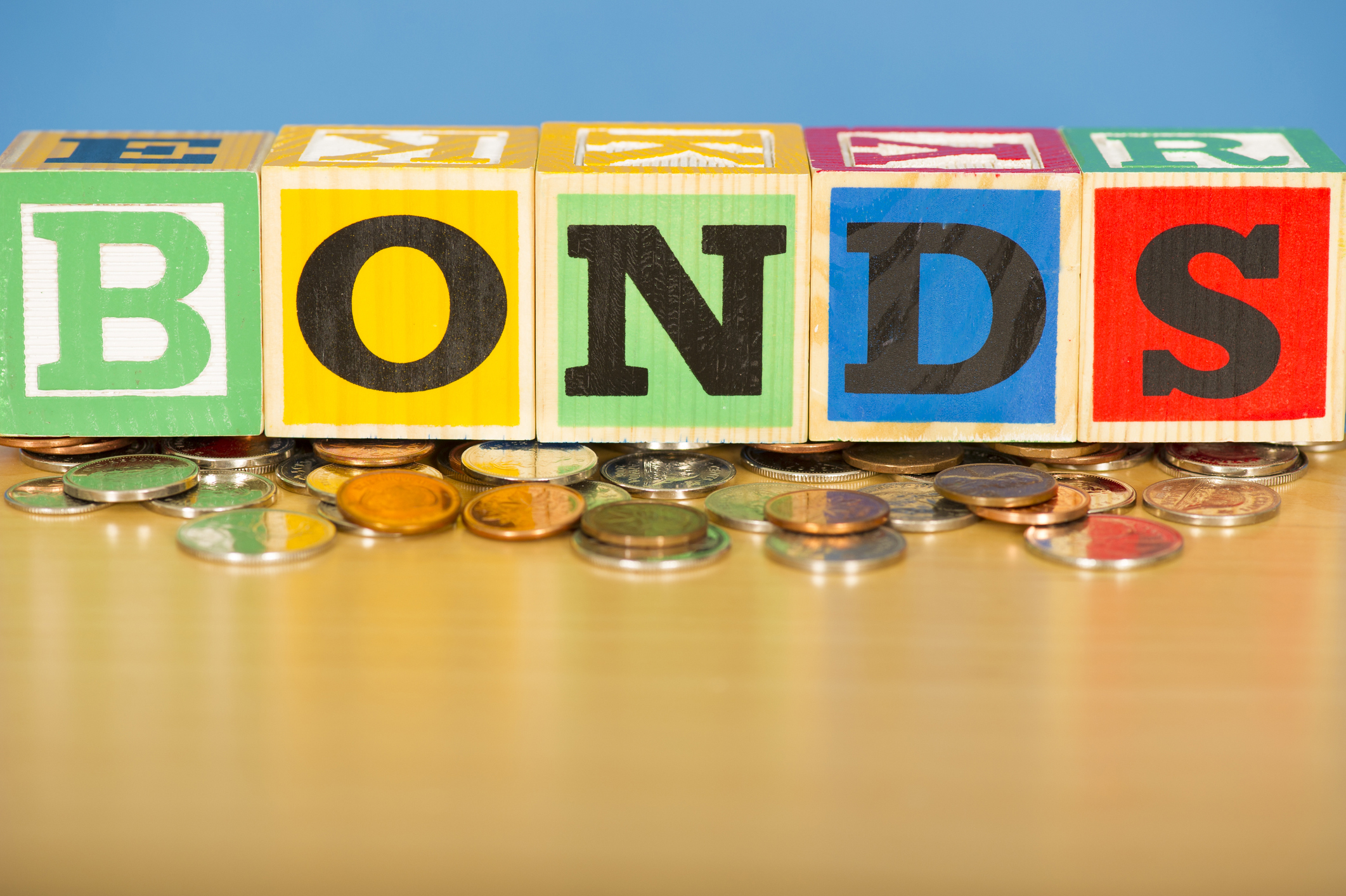 Why Bonds Might Make Sense for Your Investment Portfolio

Let me ask you a few questions: Are you tired of getting next to nothing in interest from your savings at a bank? Do you have cash that you don’t need to spend in the next three to ten years? Do you want to preserve your principal and get regular income at the same time without taking on too much risk?

Owning bonds might be a good option for you.

I was recently looking at research that shows what type of investments women own in Asia. I was surprised to see that owning bonds ranked very low relative to stocks, in spite of many women saying they didn’t like taking on a lot of risk. Perhaps it’s because they feel bonds are not “sexy” enough, or they are too complicated to understand. Bonds may be boring but there’s nothing unsexy about the potential to grow your wealth safely. And, by learning a few basics, you can incorporate bonds into your investment portfolio.

So, let’s start with the essentials.

You’ll often hear bonds being referred to as debt or a debt instrument. A bond is a type of loan – but instead of you owing the bank money for say, a mortgage in the future, you’re the one who acts like the bank (the lender or creditor). So, you loan money to a company, a city or the government – and they promise to pay you back the funds you lent in full, plus interest at some point in the future.

You enter into a contract that determines how much you’re lending, for how long, and for how much interest in return and when that interest will be paid.

There are many reasons why a company or the city or government needs to borrow money. A corporation might issue a bond and use the money to invest in the growth of the company; a city might use the money to build roads, and the government typically issues bonds to pay for expenditures that taxes can’t cover.

How do bonds work?

Let’s say a company (I’ll call it Shu) needs to raise $100 million to build a new factory. Shu is a fairly well-known and stable company. After doing some homework, it’s decided that it will have to pay a 5% interest rate to attract investors and entice them to lend it money for 10 years.

A lot of investors mistakenly think that they have to hold onto the bond until it matures, however that’s not the case. You can buy and sell bonds on the open market the same as you’d do for stocks. In doing so, you need to recognise that the price will fluctuate so will move either above the $1000 or below it.

So what determines the price of the bond before maturity?

Interest rates have probably the biggest impact on the prices of bonds. As interest rates rise, bond prices fall. This is because when rates go up, new bonds that are issued by Shu Company will need to pay its investors higher rates. So the existing bonds with lower rates will be less valuable. If rates go down, than your bond is worth more relative to newer bonds and therefore more valuable. You can sell it at a higher price than what you bought it for in the open market in this case.

There’s also another factor to consider. Suppose interest rates stay the same but Shu company has run into a bit of difficulty after you’ve bought the bond (for example, it’s not selling as many products because the economy is in a recession). If you wanted to sell your bond at this point, the buyer will demand a higher rate for taking on more risk.

Remember, the original contract is still for a coupon rate of 5% and that doesn’t change. So to compensate, you may have to sell the bond for less – say for $850.

Now of course, if you hold the bond until maturity, you’ll get the $1000 so it doesn’t matter if the price fluctuates.

What are the risk and rewards of bonds?

The above explains some of the risks bond investors face if they decide to sell the bond before maturity (i.e. interest rate risk)

There is also credit or default risk. Remember that you’ve entered into a contract with the borrower who has promised to pay you interest and your principal back at the end of the term. If the borrower is the government or a city, it’s very, very unlikely you’ll have any issues. If it’s a company, the bonds it issues is dependent on its ability to repay that debt. So investors need to consider the possibility of default and factor this into their purchase decision. There are rating agencies and analysts who calculate this type of risk. So before you buy, do some research or ask your advisor about his/her recommendation.

On the flip side, there are many reasons why bonds make sense for your portfolio. It can provide security and predictability in income – which is increasingly important the closer you are to retirement or if you’re in retirement. Bonds, like stocks are an asset class that should be part of a diversified portfolio, and it can provide a higher interest rate than just parking your money in a bank account.

Do you own bonds and if not, why? What do you want to know more about bonds? Send me your questions and feedback. I’d love to hear from you.