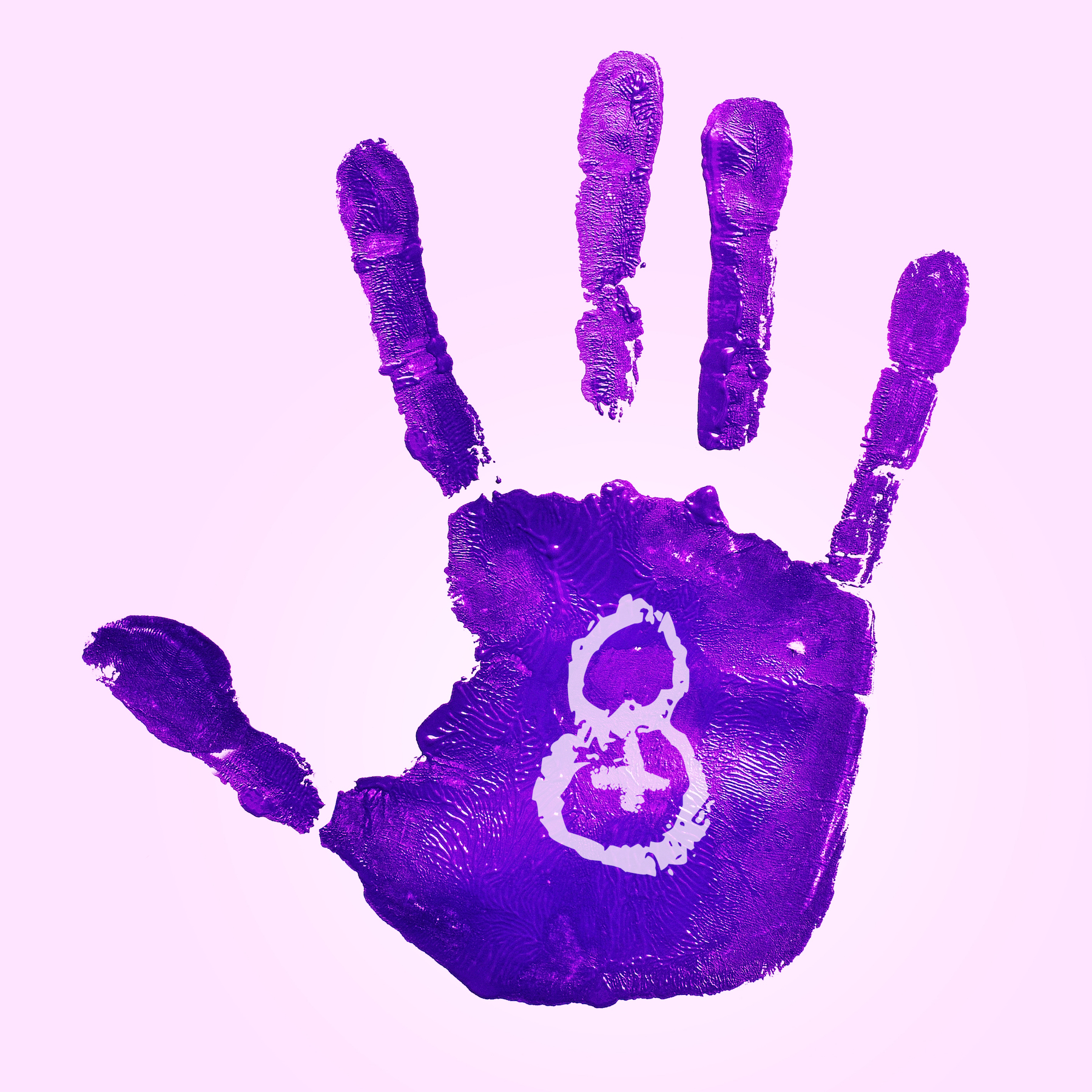 Today, we celebrate International Women’s Day around the world. Today, I raise a toast to all the wonderful women in my life for being a voice for equality. Equally, I applaud the hundreds of men I personally know who are advocating for closing the gender gap. #HeforShe

Since launching Saij Elle, IWD and the advancement of women’s equality, has taken on a much more personal significance. Because you see, my business objective – to advocate for women’s financial capability has a direct correlation to gender inequality.

When we hear of gender inequality, much of the discussion revolves around the wage gap between men and women, and the discrepancy in work force participation. On both fronts, women lag men. Women are making 24% less than men in earnings, the gap being much higher (up to 40%) in parts of Asia. Women, often because of cultural and social norms, are also not actively in the workforce as much as men are. Behind these data points, when you really drill down to the impact – it means that women are earning less money. If women earn less, they save less, and they’re not entitled to as much government or company pension income as their male counterparts.

It’s the single biggest reason why women around the world face a financial security gap.

It’s why women have an 80% greater probability of facing poverty in old age than men. It’s why for every 10% a man puts away for his retirement, a woman has to put away 18% for hers.

Earlier I had read that we are still 200 years away (217 to be exact) from reaching gender parity. I cursed when I saw that. $%@!! You know what this means right? If Elon Musk gets his way, we’ll be living on Mars before we die. But we won’t be seen as equal to men… not in our lifetime, not in our children’s lifetime, and likely not in our grandchildren’s lifetime.

This year’s theme for International Women’s Day is #pressforprogress. I’m encouraged and inspired to see so many organisations demanding change, supporting other women, and shouting at the top of their lungs about the injustices. I’ve joined the choir. I’m committed to pushing my mission forward and getting as much visibility as I can to press for a vital cause.

Today, I spoke to a room full of women at the Garage Society breakfast panel about closing the gender financial security gap.

I had two key messages:

First, be the “mindful activist”. We as women have a long uphill challenge. It’s easy to get discouraged and believe that individually we can make a difference. But it’s often the minor things that matter and lead to greatness. So be present and aware of the injustices that happen each and every day – even if they’re small. Be the voice of rectification, be the voice of support, and be the voice of mentorship. It will take 5 minutes but its knock-on effect will be powerful.

Second, there are many things in this world we can’t control. It will take time to get more women CEOs and in boardrooms. But what women can control is their financial power. Yes, we face challenges but that also means we must use our money more effectively. And the best way to do that is through investing to grow our wealth, and to protect that wealth through some form of insurance.

My mom always said “You can’t expect others to care about your well-being if you don’t.” She’s 4”11 and one heck of a wise woman.

I wish all the women in my life tremendous personal and financial success in the years to come. May we build great homes, businesses and communities. May we pave the path for all women and little girls. May we press for progress.

Actually, I take that last part back.

Next year, my request to IWD will be to create this theme: #thegapstopsnow